It’s been a weird year on the Chetco River. Steelhead fishing has been up and down. What I mean by that is fishing has been good and bad. In December we didn’t get much rain and there were very few fish around. January was wet. Now that February is here we are dealing with low and clear conditions. In the next few weeks anglers can expect tough conditions. This will be the case until we get more rain.

The river is starting to get clearer daily, and there’s no rain in sight. This means we are going to have tougher fishing conditions daily until there’s another rain. Less fish are going to come in daily as the river drops. Steelhead don’t want to return in big numbers when the water is low and clear. The next significant rain we get will bring more fresh fish and improve the bite again. I just don’t see any rain in the forecast now. 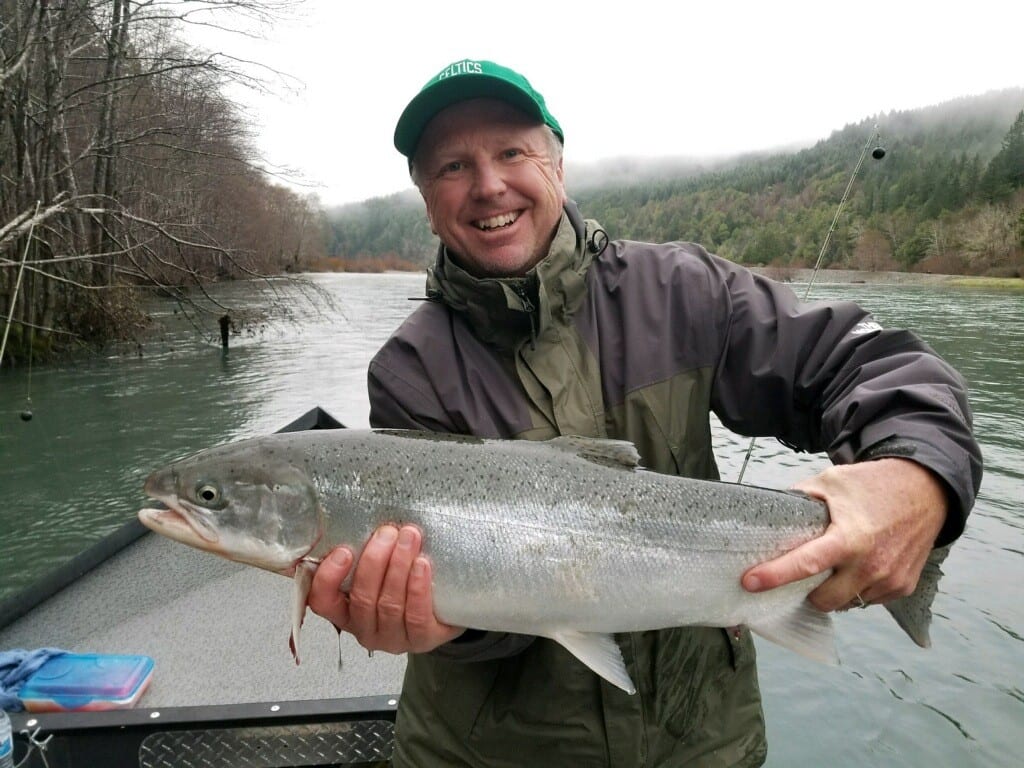 You’re best chance at success is during the time we have the big tides. This is usually about once a month for a week. There’s fish in the river now, but there’s not a lot of them and you have to be stealthy to have a chance at catching them. As the river gets low and pressure stays high you have to find the pockets that you don’t normally fish because the steelhead are going to find refuge where they aren’t getting bothered cast after cast. With that said until we get rain I would focus in the fast water. The steelhead will be in the deep holes and riffles. 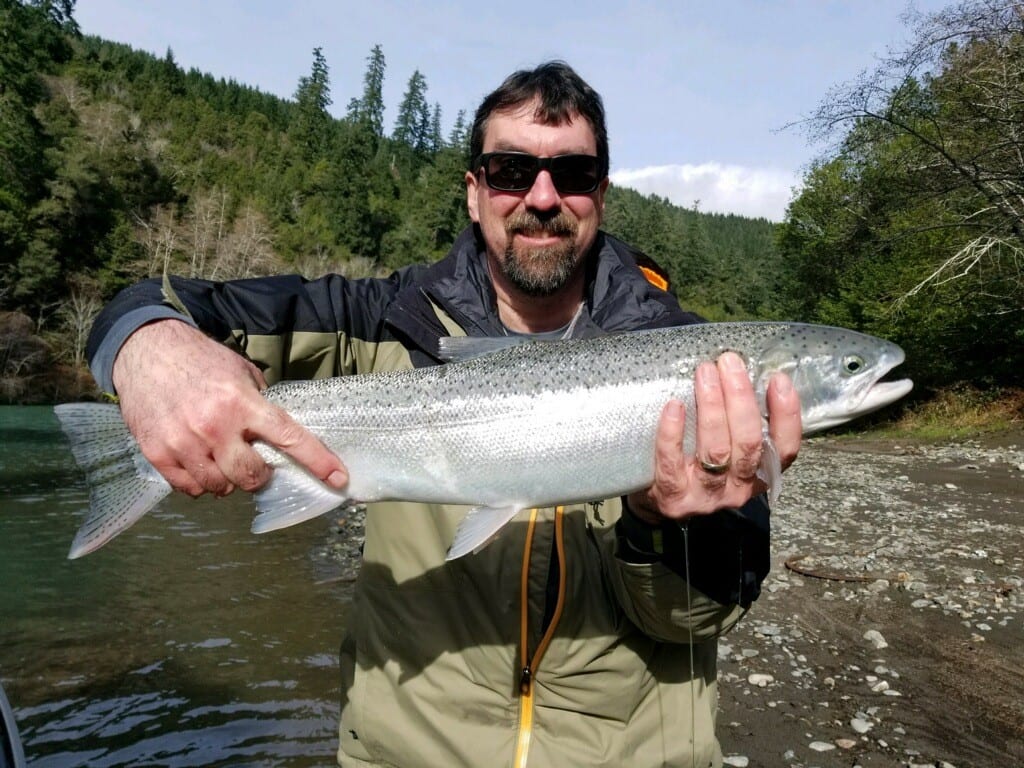 While fishing has slowed in recent days action has been good the past few weeks. The quality has been fine. Our fish are running about 10 pounds, which is normal. We’ve been catching beautiful fish and there’s been lots of hatchery fish. Three years ago there were a bunch of fish that were taken to the Elk River Hatchery per our brood stock program and it’s been reflected in our decent return of hatchery fish. We are seeing more hatchery fish than last year.

We’ve been hooking fish side drifting bait. Due to the low water I’m using Natural BorX O Fire and smaller pieces of roe, mainly nickel size now. As the water continues to drop I’ll shift to dime size. The clearer the water – the smaller the bait. Sometimes I drop down to 10-pound test on the Chetco when the water clears, but I don’t go lower than that because the bigger fish will snap you off or rub you up against a rock and break the line. I use Seaguar fluorocarbon. My mainline is 15-pound P-Line CX. 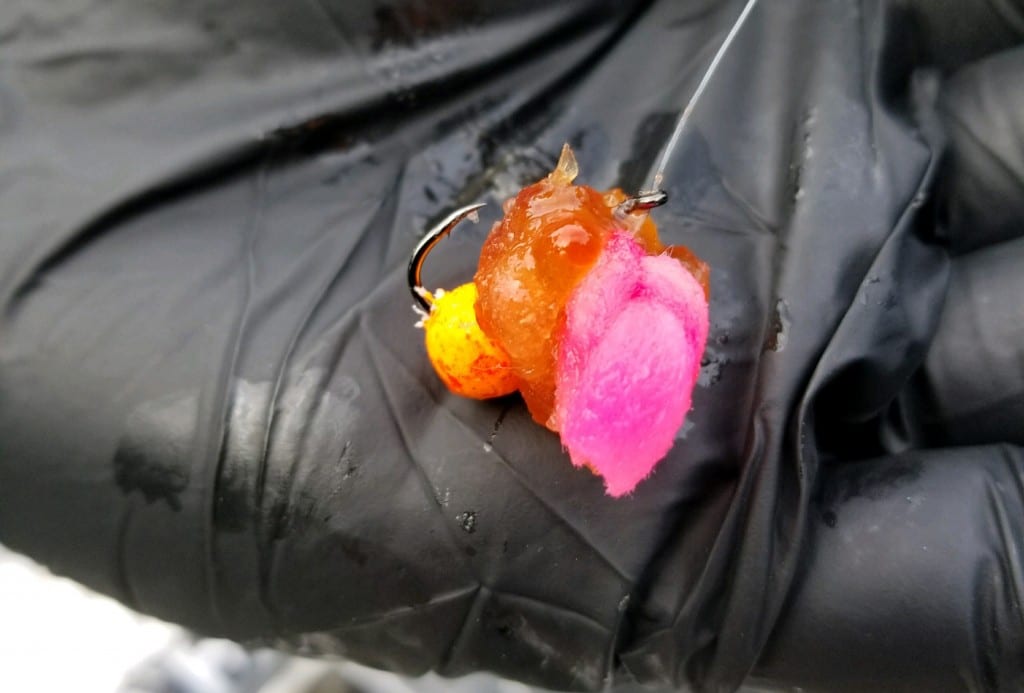