High water is good for catching large trout. Fortunately, or unfortunately for some, we’ve been contending with high water in Central Pennsylvania since the season opened. It seems like since the start of trout season we’ve been getting hit with big storm after big storm. Many of our creeks have been high and off colored. Some have been muddy for most of our season. It seems like every time they start to drop they come back up again.

In Central PA specifically the high water has spread our trout out. Whereas in previous seasons when the creeks have been at normal levels the trout tend to stay near where they are being stocked. However, this season every time the PA Fish & Boat Commission stocked the water was high so it immediately spread the trout out. Because they were often released into high/muddy water the trout were harder to catch. The good news is these trout have been able to spread out throughout the system instead of being caught right away. 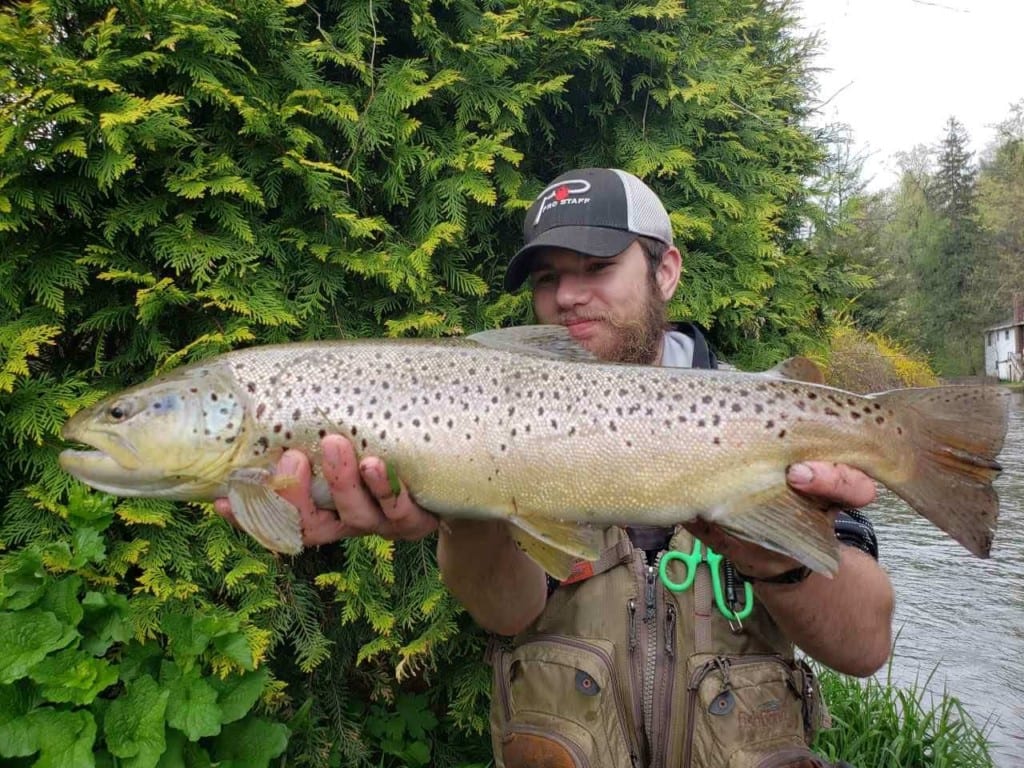 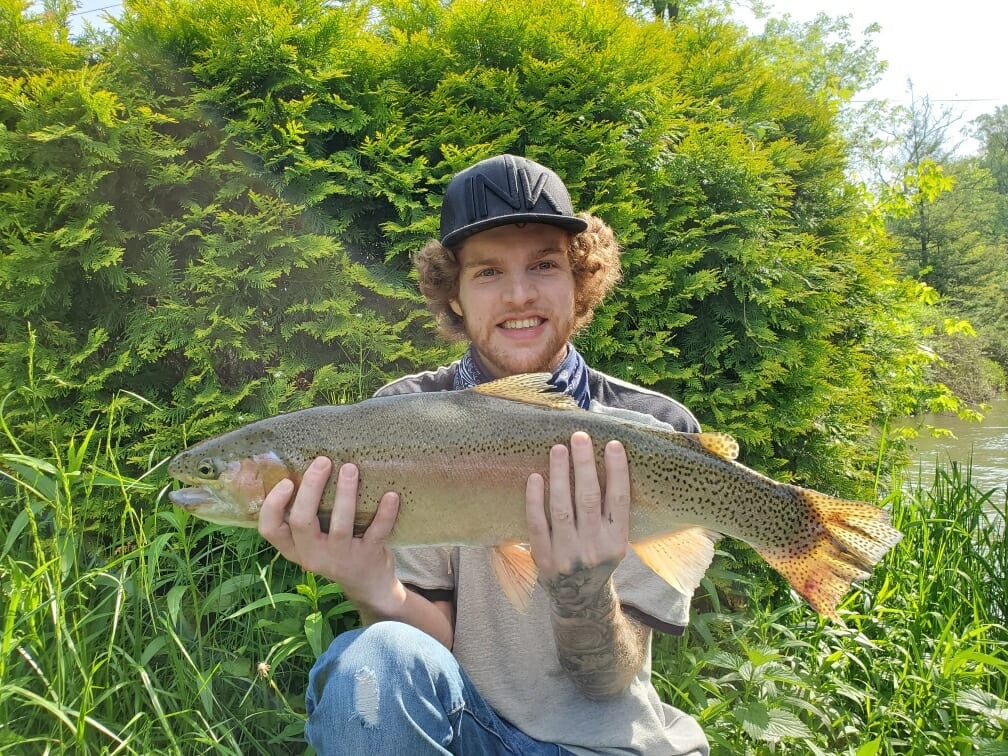 Every stocked stream in Central Pennsylvania still has trout in it. From Penns Creek to Big Pine Creek, to Bald Eagle Creek on over to Kish Creek and Fishing Creek, and every stream in between there are trout to be caught. In fact, it’s tournament season so many clubs are now releasing their trout into our creeks as well. I’ve been fishing several times a week. Each time we go we’ve been catching a dozen on up to 40 trout each trip. 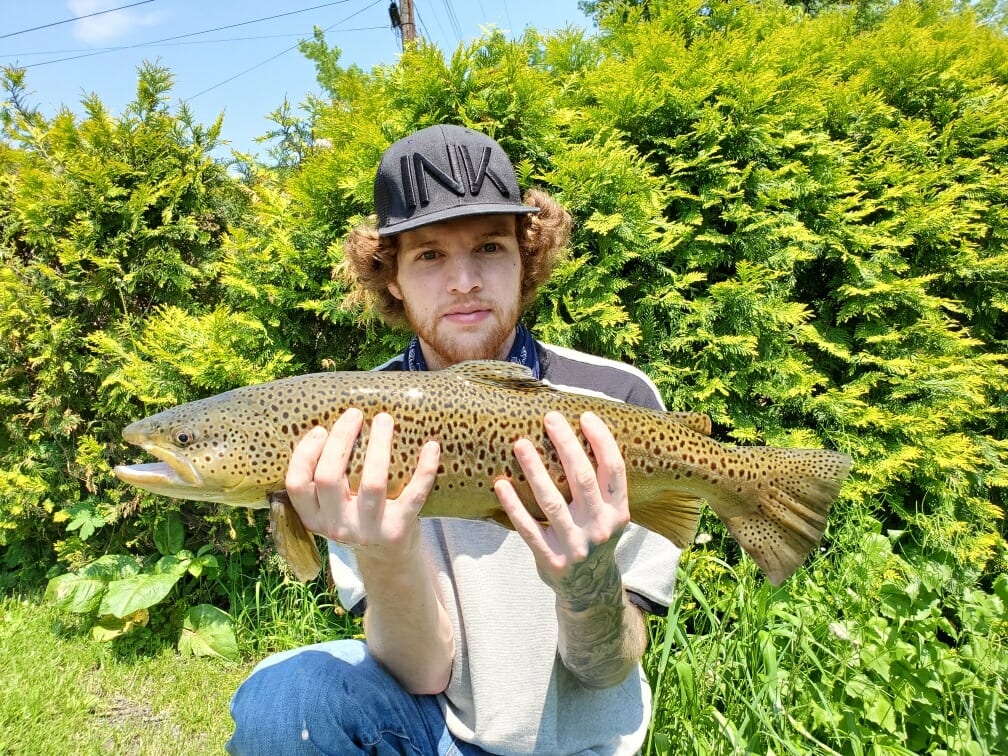 Depending on what we want to target I’ve been switching back and forth between salmon eggs, Fire Bait and lures. When focusing on brown trout I’ve been casting Chasing Trophy Fish stickbaits coated in Atlas Mike’s Crawfish Lunker Lotion and UV Trout Gel Scent. However, when we want to catch more numbers and primarily rainbows we’ve been using either Natural Deluxe or Gold Label salmon eggs or Feed Pellet and Garlic Salmon Egg Fire Bait. 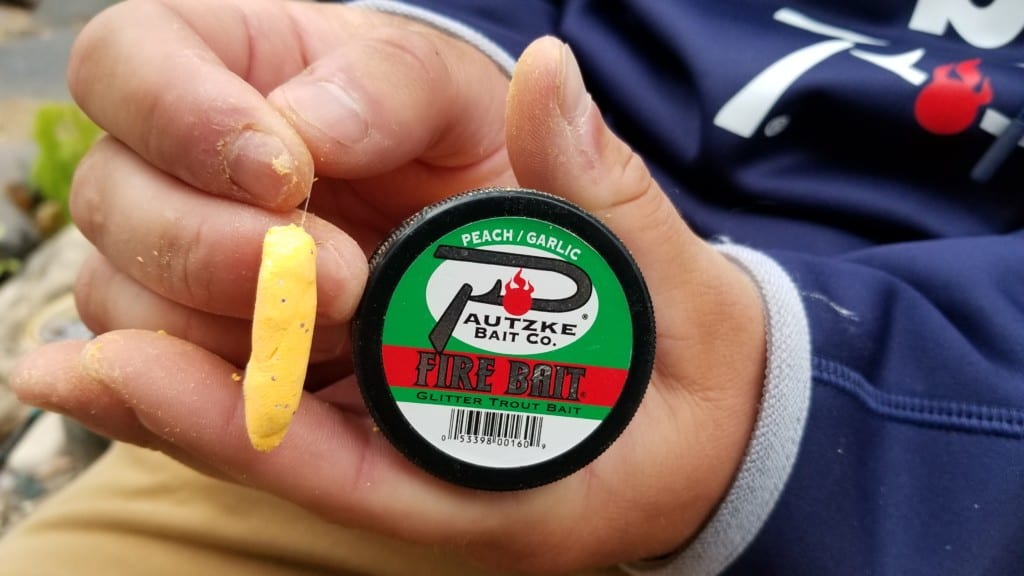