Skip to content
Arkansas River Trout On the Fall Feed

Fall in Southern Colorado spells opportunity to catch lots of trout in prime waters. After spending several days on the Arkansas River in Pueblo, lower flows mixed with dirty water did not make for the best fishing conditions. That didn’t stop us from catching some beautiful trout while filming Pautzke Outdoors here. We ended up filming three separate episodes and caught and endless number of trout, which is phenomenal considering it was our first time ever fishing the river.

We fished the open tackle section of the river below Pueblo Reservoir and the open tackle section that runs through Pueblo. One of our keys to success was trying to match the eggs of spawning brown trout. What I mean by this is I used Pautzke’s new Gold Shrimp Fire Balls to get as close to a real egg as possible. It proved to be successful as I managed to land beautiful brown trout, dozens of rainbows and a few cutbows. 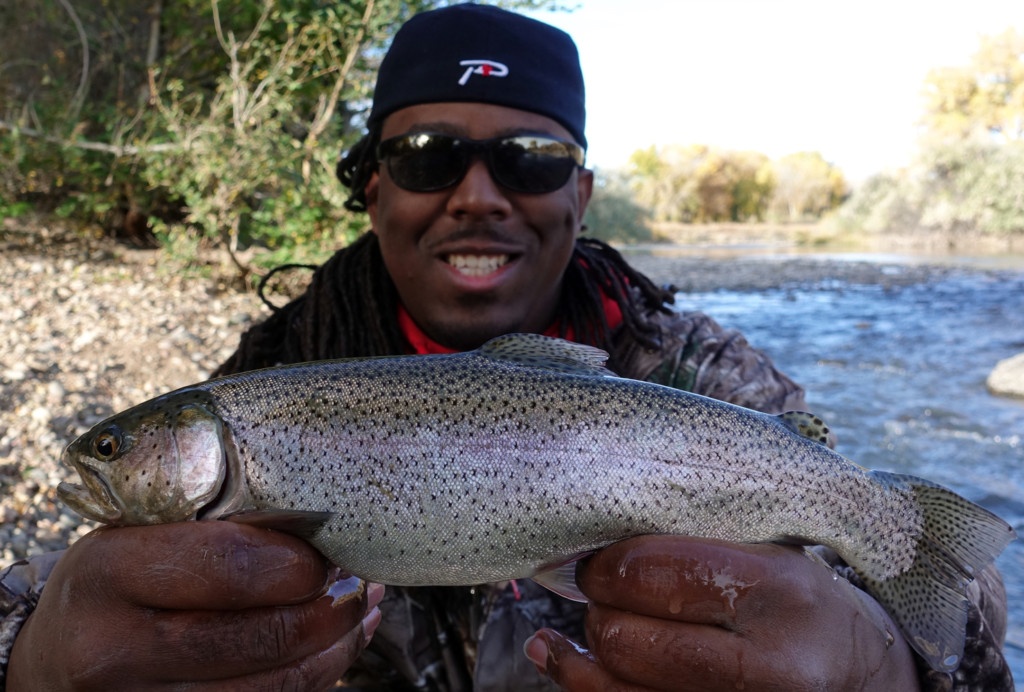 When the bite turned off I switched baits to maintain success. I generally started with Gold Shrimp Fire Balls and when the trout stopped hitting I switched to Red Glitter Fire Balls and Silver Label salmon eggs. Once the fish got smart to these eggs I went to a Yellow Jacket, which is a jar of eggs that I have always had in my tackle bag, but never used. The trout went crazy when the Yellow Jackets hit the water. It was like these fish had never seen an egg. The bite turned back on and we continued to yell “Fish On”. I strongly believe it is important to have a couple different types of bait in your bag fishing. You never know what the fish are going to be interested in and it could possibly allow you to extend the bite for a few additional fish. 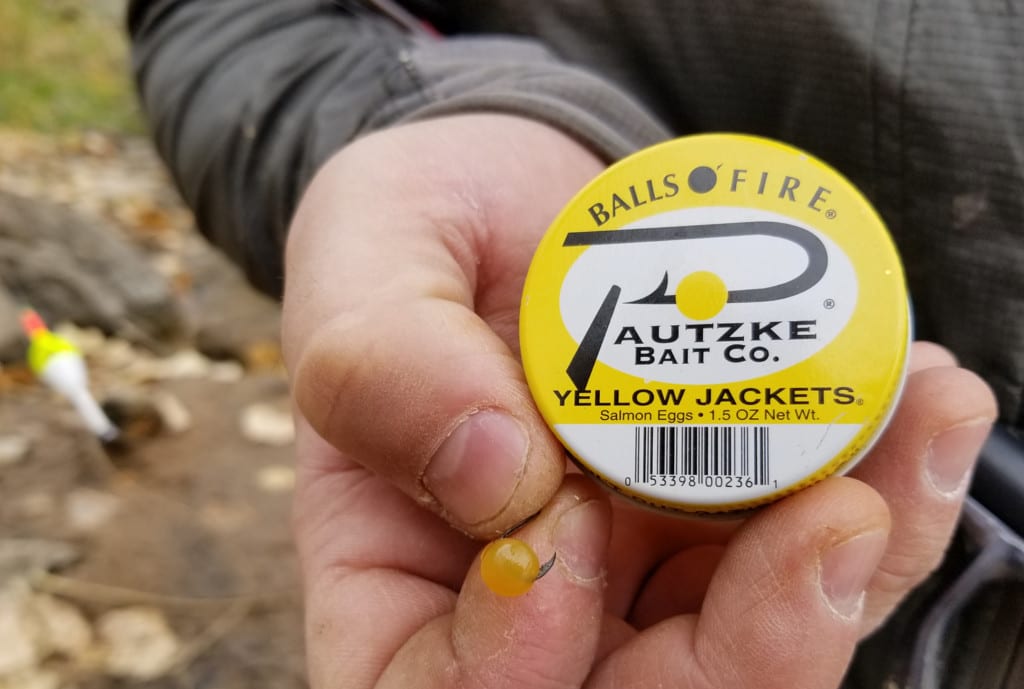 We only fished bait on this trip and that included Fire Balls, Fire Bait and salmon eggs. Regardless of what we used even in the dirty water the trout managed to find their way to our bait and sink our bobbers. Initially, we felt that fishing wasn’t that great since we had only landed 15 fish the first afternoon. However, after speaking with dozens of bait, spin and fly anglers over the course of three days it was clear that our trip was a success. Most of the locals that knew the river well stated they only caught a few fish each day and the bite had been tough. Even though we fished long hours we ended each day catching and releasing dozens of trout. 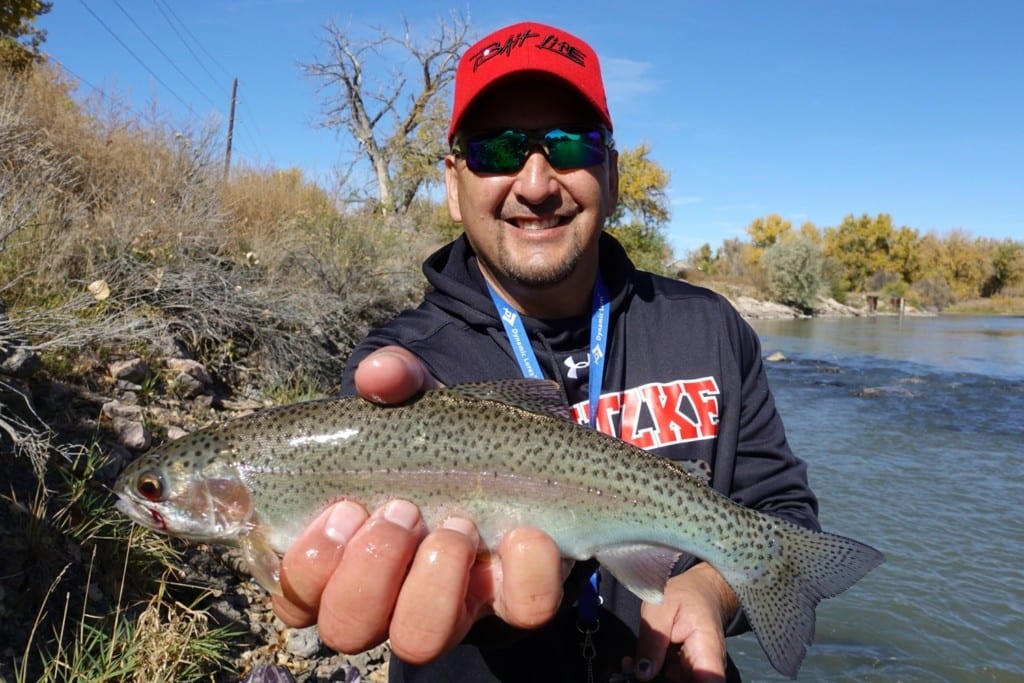 I worked this river just like I would any other trout bearing system. I was focused on working the runs and deep holes. It paid off. I caught an awesome brown sitting on the seam leading into a deep hole. Fishing in the same hole I was able to catch not only the brown trout, but a good size cutbow. We also caught several rainbow trout at the end of runs and behind rock formations. 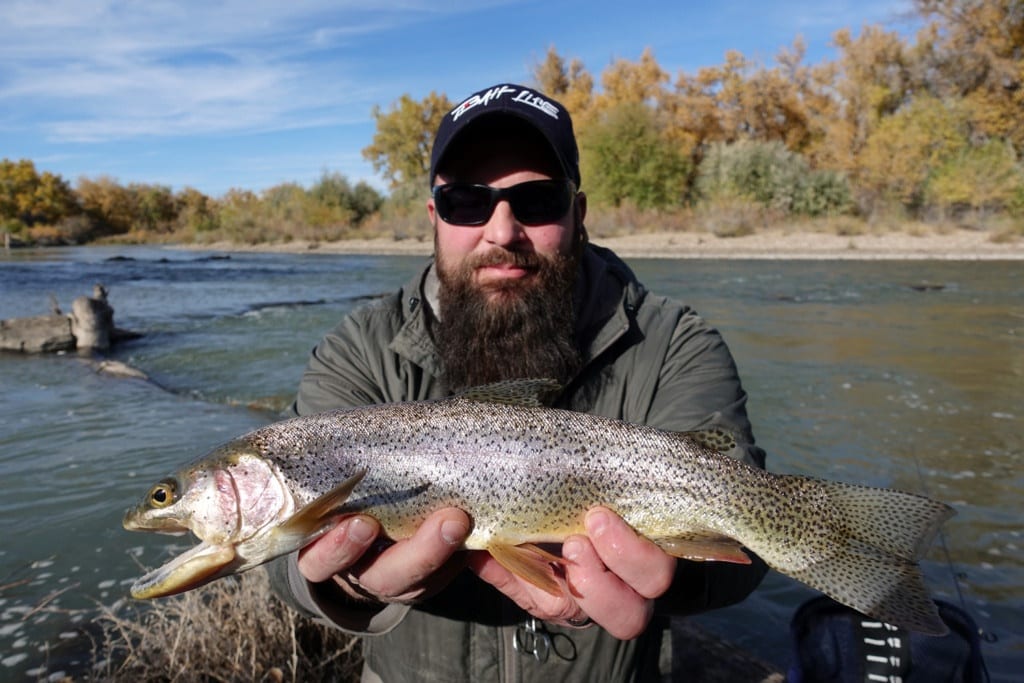 The tackle that I used to fish the Arkansas River was small and light. This way the fight on the ultra light rod makes every fish seem like a trophy. I prefer using a 6”6’ Ultra Light Avid Spinning rod from St. Croix lined up with 4-6 pound P-Line fluorocarbon. Rather than bouncing the bottom we employed small floats above Water Gremlin BB spilt shots and a size eight single egg hook to keep the bait drifting naturally in the current. 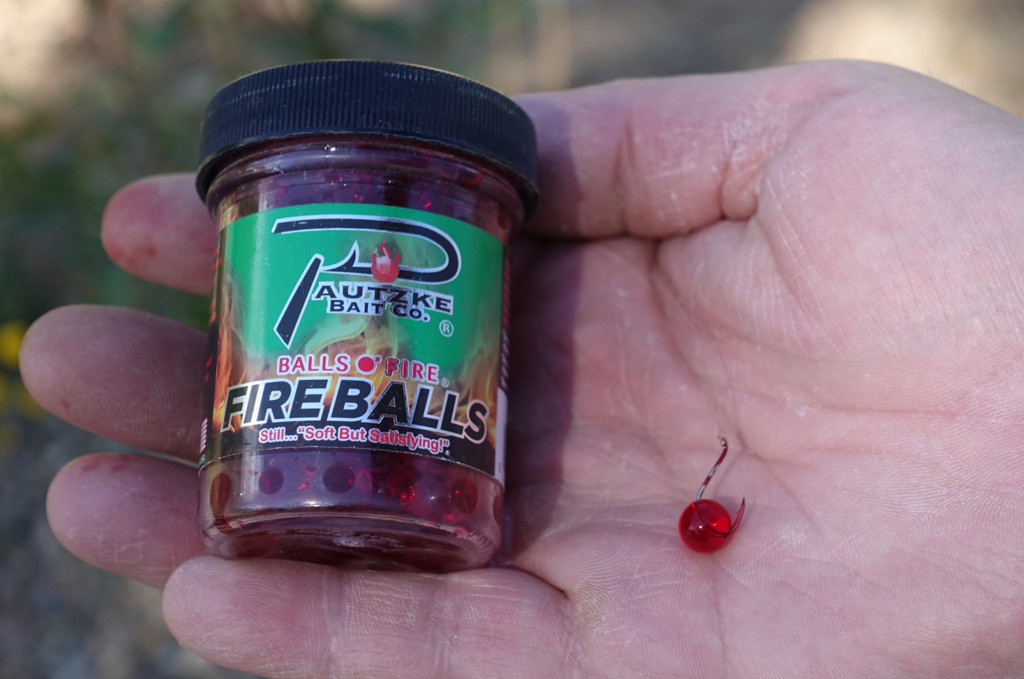